What Happens if You’re in an Accident without Car Insurance? 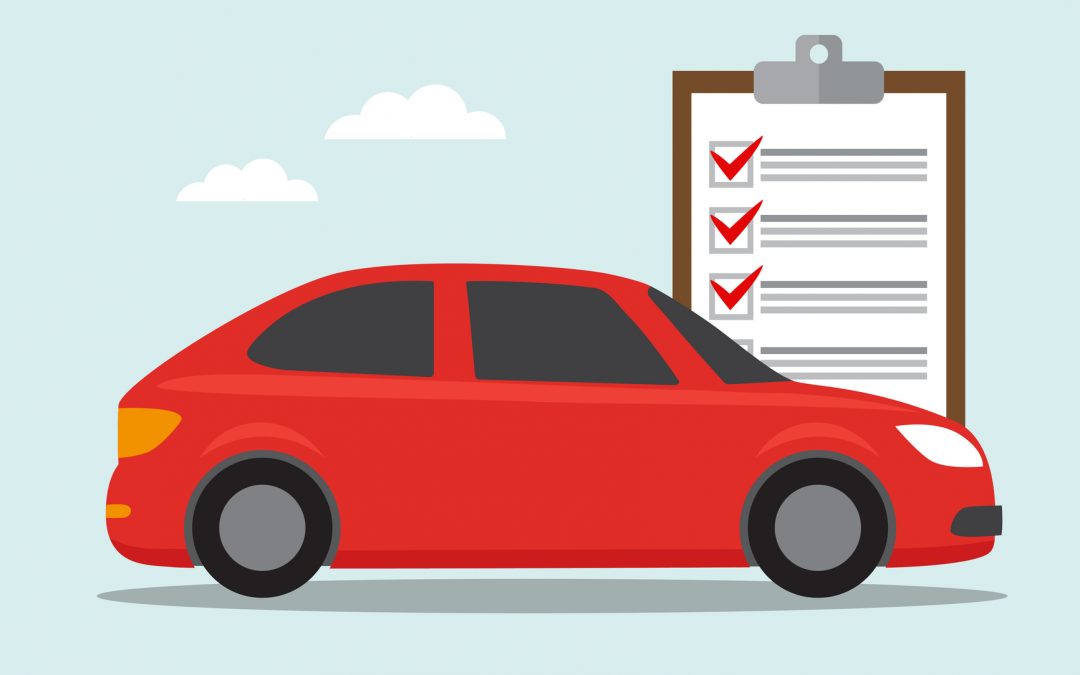 Basic car insurance is a legal requirement in most states. Some states have other financial requirements if you don’t have insurance. Usually, at the very least, drivers are required to have insurance to pay for damage and injury caused to another person in the case of an accident.

But, what if you’re in an accident during a lapse in your insurance?

Legally, you’re required to pay for the damage you’ve caused. Damage can include property damage, either to your car or another person’s car, or to stationary objects like buildings, trees, mailboxes, or lamp posts.
That’s why insurance or financial means are usually required – they cover the cost of damages caused in an accident. There are different kinds of insurance that cover damage to other people’s property in an accident, and damage to your own property.

However, your financial responsibility may change depending on whether you live in a state with “fault’ or “no-fault” laws.

Most states have “fault” based laws, which means that you’re responsible to cover the costs associated with any damage in an accident that you caused. If you have liability insurance (the basic policy), your policy should cover these costs. If you don’t have insurance, the other party may sue you for funds.

If you live in one of 12 “no-fault” states, the rules are a little different. Each party turns to their own insurance company, regardless of who caused the crash. There may be circumstances in which the at-fault party can be sued, depending on how much damage or injury was caused.

In some states, if you have no insurance, you’re severely limited in what you’re allowed to sue the other party for – even if they’re at fault. For example, if damages can’t be quantified in a dollar amount, like “pain and suffering or “mental distress,” they can’t be included in your claim. Even for things you can quantify, like damage to your car, you may be required to pay a large deductible before you can sue for funds. In Louisiana, for example, the deductible is $25,000.

Penalties for Getting Caught

Penalties vary widely by state but range from small fines to large fines, jail time, and loss of your license. Check out the penalty in your state here from the Consumer Federation of America.
What if you get insurance after the accident?

It’s usually too little, too late. If you’ve managed to evade the penalties listed above but you’re unlucky enough to be in an accident, you’re still responsible for the costs associated with the crash. Your insurance won’t kick in until you sign up and pay for it.

The cherry on top is that after a gap in insurance coverage or after an accident, your premiums are likely to go up. 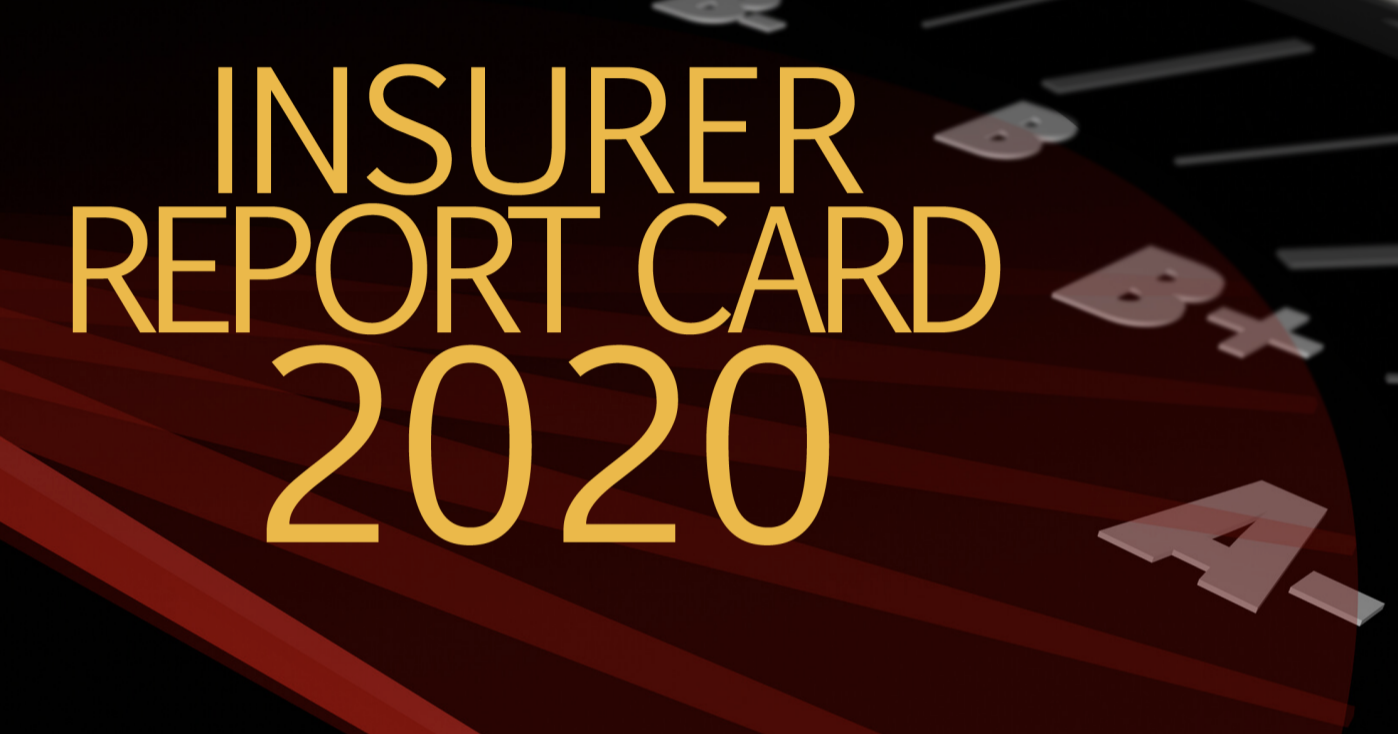 How Does Your Insurance Company Rank?